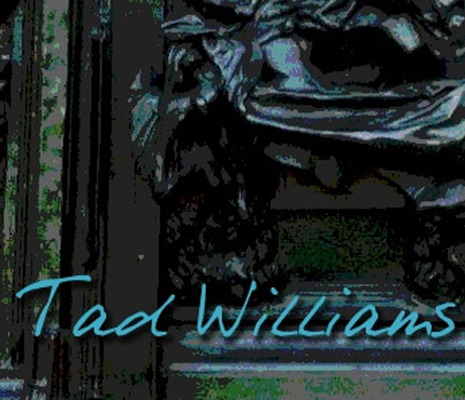 Tad Williams is an international bestselling fantasy and science fiction author known for his works such as the Memory, Sorry, and Thorn series, the Otherland series, as well as the novels Tailchaser’s Song and The War of the Flowers. Altogether, Tad Williams has sold over 17 million copies of his books. Tad Williams is also the co-founder of an interactive television company and is currently writing comic books, scripts for film and television, and novels.

We will keep your business ahead of the curve!